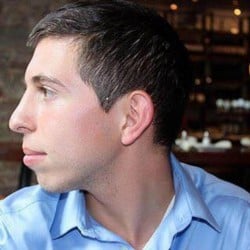 Contributor to haSepharadi.com. Aaron graduated Cornell University with a Bachelor’s in Operations Research and works as a business manager at Capital One Bank, living in Manhattan. Of Kurdish background, he grew up in a Greek and Turkish synagogue with Syrian ḥazzanim and Tora readers. He also served on the board of Westside Sephardic Synagogue (2015-2017), a predominantly North African minyan. He is passionate about Sephardic culture, Sephardic intellectual achievements, linguistics and grammar. Fluent in Hebrew and English, he is proficient in Spanish and Arabic.

Aviva Ben-Ur is a Professor in the Department of Judaic and Near Eastern Studies at the University of Massachusetts Amherst, where she holds adjunct status in the Department of History and in the Programs of Spanish and Portuguese, and Comparative Literature. She is the author of Jewish Autonomy in a Slave Society: Suriname in the Atlantic World, forthcoming with the University of Pennsylvania Press in the Summer of 2020. 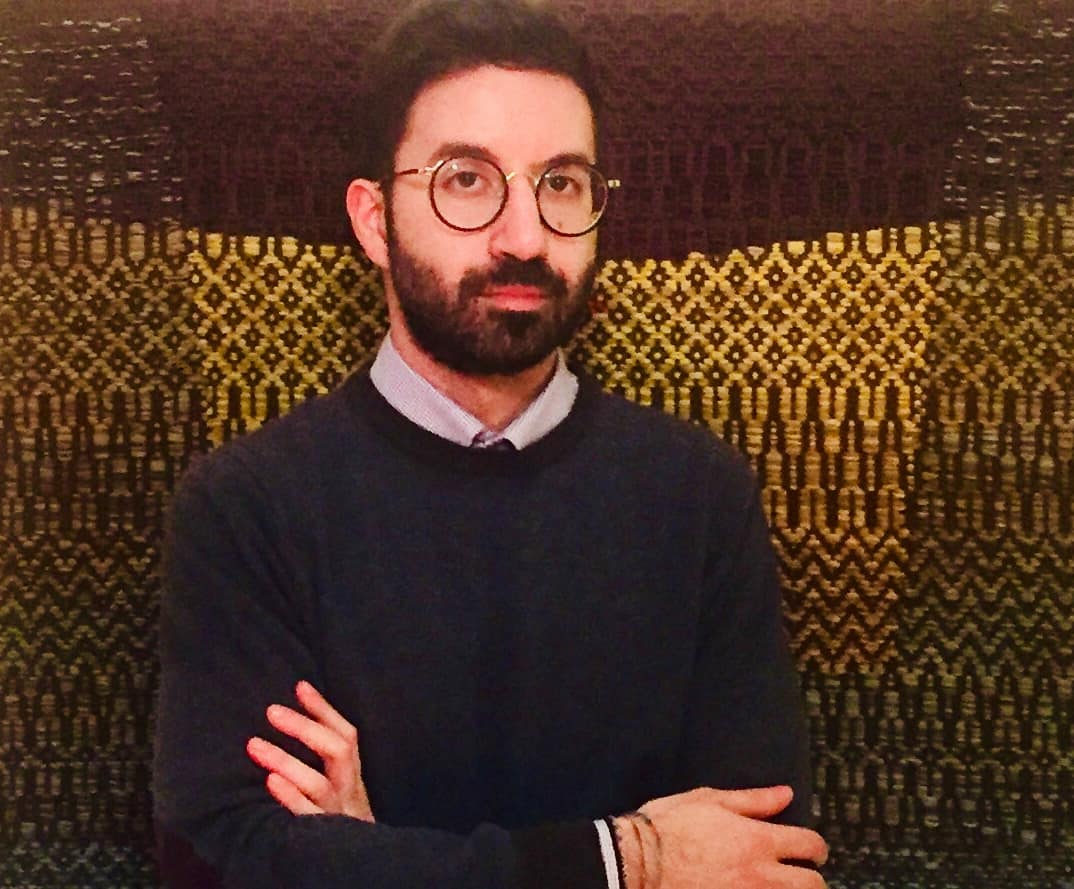 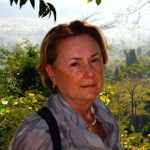 Emanuela Trevisan Semi is a professor of Modern Hebrew and Jewish Studies at Ca’ Foscari University in Venice (Italy), where she lives. She has published many books and articles related to the Karaites, Jews of Ethiopia, Judaising processes in the contemporary world, and issues related to the memory of Jews from Morocco. Her works have been published in English, French, and Italian. 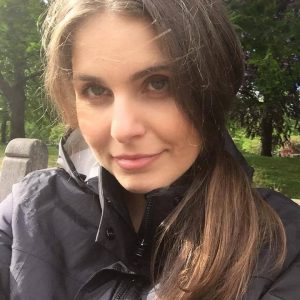 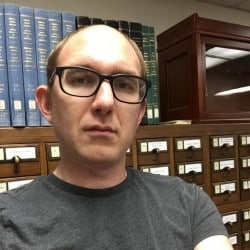 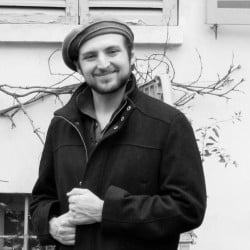 Ian Pomerantz is a professional bass-baritone specializing in historical performance, and one of America’s foremost scholars and interpreters of Judeo-Spanish secular song. He currently performs with America’s leading baroque ensembles. He currently teaches at the Hartt School of the University of Hartford, where he is completing his doctorate in performance. He was recently named a Vytautas Marijosius Scholar and a Dino Casali Fellow of the Hartt School. He holds a Bachelor of Music in Voice Performance from Westminster Choir College and a Master of Music from the Longy School of Music of Bard College. A descendant of Romanian Sephardim, Ian speaks French and Ladino. 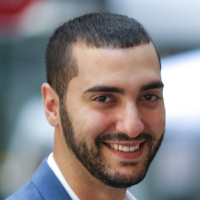 Founder and Editor-In-Chief at haSepharadi.com. Isaac is a Master's Student in Medieval Jewish History with a concentration on pan-Sepharadi Studies at Yeshiva University’s Bernard Revel Graduate School. He is also the Associate Museum Curator at the Kehila Kedosha Janina Synagogue and Museum. He is currently working on the reprinting of the 1527 Aleppo Haggaḏa with a colleague, aiming to translate the entire text into Judeo-Arabic. He is also in the primary stages of launching ‘Sepharadi Visionaries’ card series, a full set of cards each depicting an individual Sepharadi icon that has been forgotten to history. He was recently awarded The American Sephardi Federation’s Broome and Allen 2018 Fellowship in recognition of his impressive academic accomplishments.

Joseph Mosseri is the Brooklyn Syrian Jewish community's local historian. His expertise and knowledge span many areas related to Sepharadim and the development of their culture, history, and Halakha. His affinity for collecting rare and important teshuḇot and siddurim has helped fuel his knowledge. Devoted to preserving Sephardic culture, he has compiled and edited many books for the community, as well as given lectures on a wide variety of topics. He is an expert on Sephardic Ḥazzanut and co-founder of a forum dedicated to preserving Levantine and Egyptian ḥazzanut. He is often consulted and interviewed by researchers and historians for his valuable input and insight. 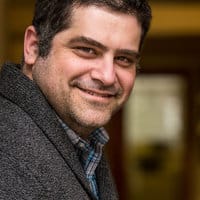 Lior Sternfeld is Assistant Professor of History and Jewish Studies at Penn State University. He is a social historian of the modern Middle East with particular interest in Jewish (and other minorities’) histories in the region. His book “Between Iran and Zion: Jewish Histories of Twentieth-Century Iran,” examines the integration of the Jewish communities in Iran into the nation-building projects of the twentieth century and the development of the Iranian Jewish community vis-à-vis ideologies and institutions such as Iranian nationalism, Zionism, and constitutionalism. His current research project examines the origins of “third-worldism” in the Middle East. 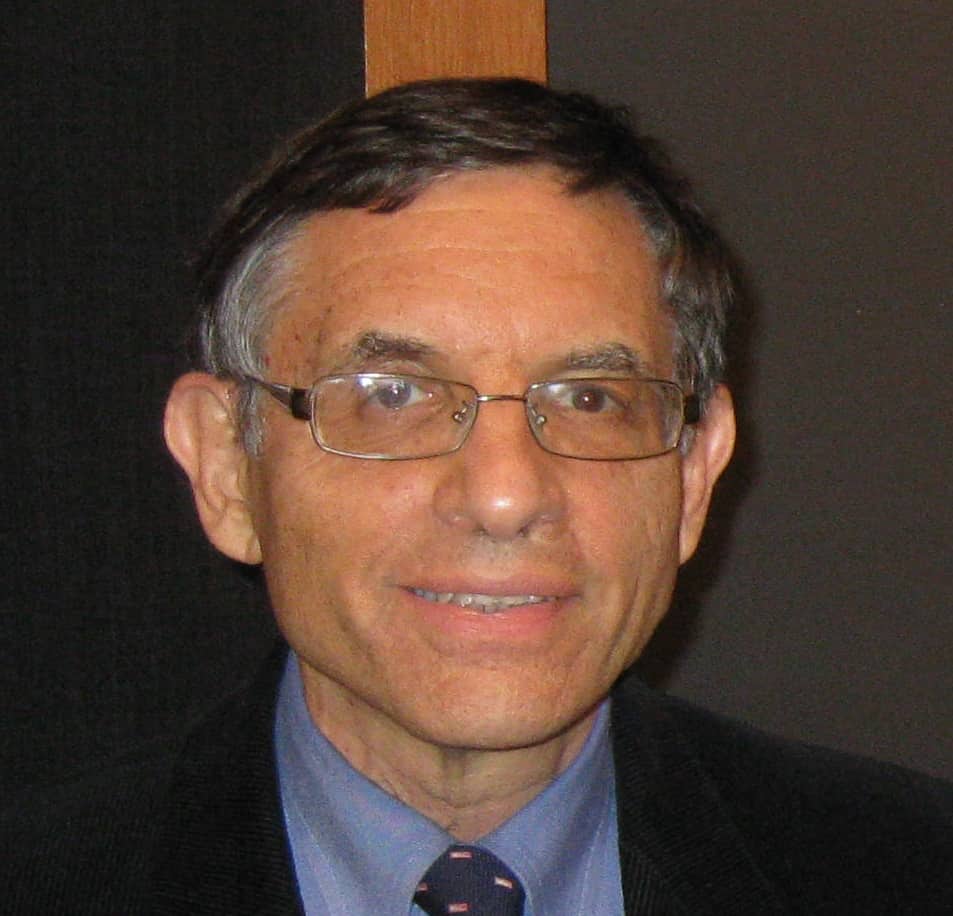 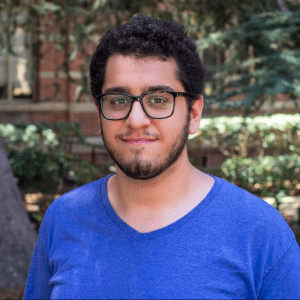 Max Modiano Daniel is a PhD student in the History department at the University of California, Los Angeles. His dissertation will be about the multiple meanings of Sephardic community in the postwar United States. At UCLA, he is the director of ucLadino, a student group dedicated to studying Judeo-Spanish, and helps organize their annual Ladino symposium. He is also the project manager of UCLA’s Sephardic Archive Initiative. 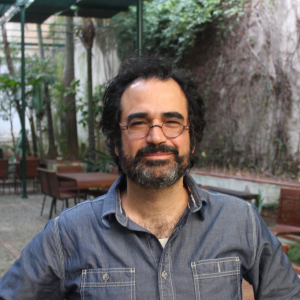 Ronnie Perelis is the Chief Rabbi Dr. Isaac Abraham and Jelena (Rachel) Alcalay Associate Professor of Sephardic Studies at Yeshiva University and the director of the Rabbi Arthur Schneier Program for International Affairs. He loves exploring the complexity and dynamism of Sephardic history with his graduate and undergraduate students at Yeshiva University. His research investigates connections between Iberian and Jewish culture during the medieval and early modern periods. His essays on Sephardic history analyze the dynamics of religious transformation within the context of the crypto-Jewish experience. His book, Narratives from the Sephardic Atlantic: Blood and Faith (Indiana University Press) explores family and identity in the Sephardic Atlantic world. He is currently working on a critical edition and translation of the rediscovered manuscripts of the sixteenth-century Mexican crypto-Jewish thinker and poet Luis de Carvajal. 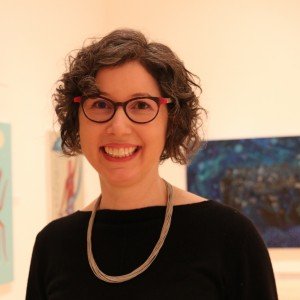 Sarah Phillips Casteel is Professor of English at Carleton University, where she is cross-appointed to the Institute of African Studies. She is the author of two monographs, Second Arrivals: Landscape and Belonging in Contemporary Writing of the Americas (University of Virginia Press, 2007) and Calypso Jews: Jewishness in the Caribbean Literary Imagination (Columbia University Press, 2016), which won a Canadian Jewish Literary Award. Her most recent publication is Caribbean Jewish Crossings: Literary History and Creative Practice, which she co-edited with Heidi Kaufman (University of Virginia Press, 2019). 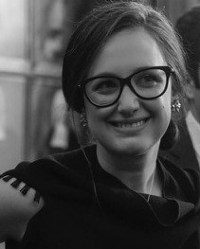 Sasha Goldstein-Sabbah (PhD Leiden 2019) is a post-doctoral fellow at the Leiden University Center for the Study of Religion. Her research interests include transnational Jewish solidarity movements and the modern history of Jews in the Arab World. Her PhD thesis, "Baghdadi Jewish Networks in Hashemite Iraq: Jewish Transnationalism in the Age of Nationalism" dealt with Baghdadi participation in Jewish philanthropic networks in the first half of the twentieth century. Her current research project "Global Jewish Philanthropy: Partners in Solidarity 1918-1948“ considers the importance of philanthropic networks in identity constructions among Middle Eastern and North African Jewry. Her recent publications include "Censorship and the Jews of Baghdad: Reading between the lines in the case of E. Levy", The Journal of the Middle East and Africa 2016, 7:3, 283-300 and "Jewish Education in Baghdad: Communal Space vs. Public Space," in S.R. Goldstein-Sabbah and H.L. Murre-van den Berg (eds), Modernity, Minority, and the Public Sphere (Leiden: Brill, 2016). 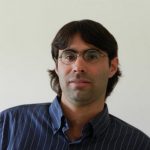 Dr. Yochai Ben-Ghedalia is the Head of Archives and Special Collections at the National Library of Israel. Formerly the Director of The Central Archives for the History of the Jewish People in Jerusalem. 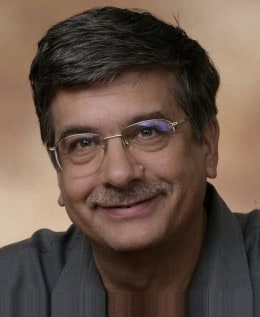 Zvi Zohar is the Chauncey Stillman Professor of Sephardic Law and Ethics (Emeritus) at Bar Ilan University, where he is associated with the Faculty of Law and the Faculty of Jewish Studies. In addition, he has been at the Shalom Hartman Institute in Jerusalem since 1978. Prof. Zohar has published over 90 scholarly articles in Hebrew, English, and French, as well as several book-length studies.