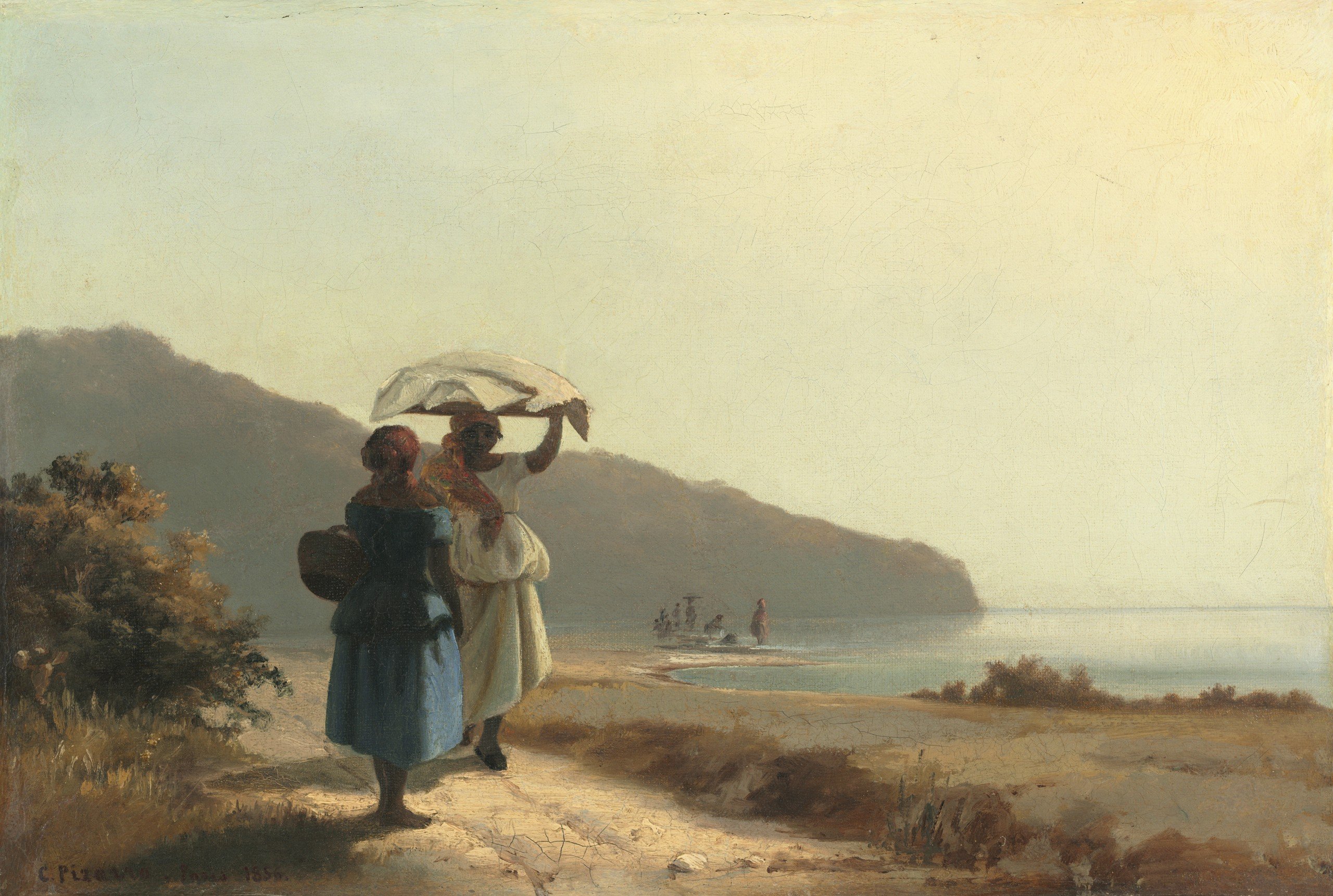 …fleeing the Inquisition a Sephardic merchant, bag locked in one elbow, crouched by a Lisbon dock, and in that position was reborn in the New World: Lima; Curaçao. The topic of Black-Jewish relations and their literary representation has rarely been addressed outside of a twentieth-century U.S. framework. Despite both the geographical breadth and historical depth…

Sarah Phillips Casteel is Professor of English at Carleton University, where she is cross-appointed to the Institute of African Studies. She is the author of two monographs, Second Arrivals: Landscape and Belonging in Contemporary Writing of the Americas (University of Virginia Press, 2007) and Calypso Jews: Jewishness in the Caribbean Literary Imagination (Columbia University Press, 2016), which won a Canadian Jewish Literary Award. Her most recent publication is Caribbean Jewish Crossings: Literary History and Creative Practice, which she co-edited with Heidi Kaufman (University of Virginia Press, 2019).