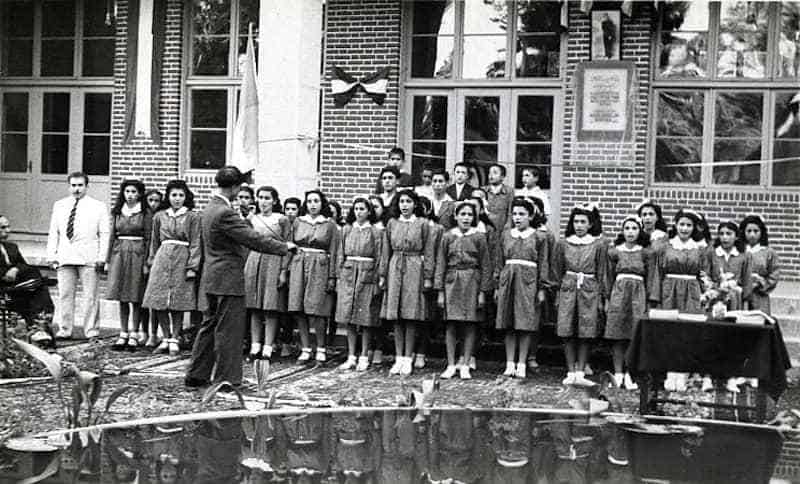 Jews have lived in Iran since the Babylonian exile, approximately 2,700 years ago. A result of the harsh rhetoric between Israel, the Jewish homeland, and Iran—especially since 1979—has been the masking of the fact that the largest Jewish community in the Middle East, outside of Israel, is the Iranian Jewish community. These Jews, unlike Soviet…

Lior Sternfeld is Assistant Professor of History and Jewish Studies at Penn State University. He is a social historian of the modern Middle East with particular interest in Jewish (and other minorities’) histories in the region. His book “Between Iran and Zion: Jewish Histories of Twentieth-Century Iran,” examines the integration of the Jewish communities in Iran into the nation-building projects of the twentieth century and the development of the Iranian Jewish community vis-à-vis ideologies and institutions such as Iranian nationalism, Zionism, and constitutionalism. His current research project examines the origins of “third-worldism” in the Middle East.