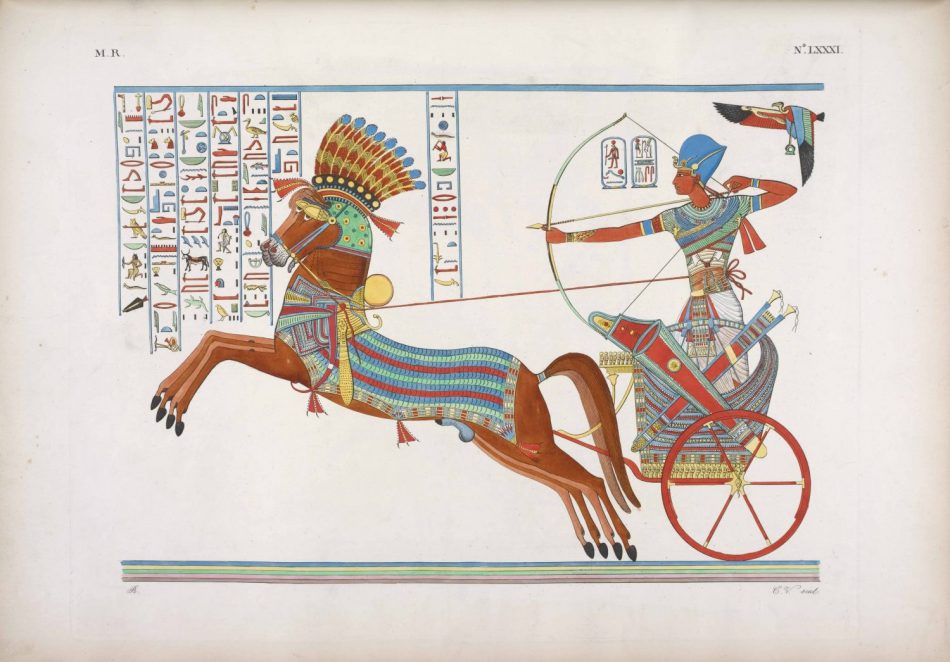 When considering the literature that Jews of the Middle East and North Africa wrote in the first half of the twentieth century, one tends to think either of Iraqi Jewish authors, such as Anwar Shaul, or Sephardic writers from British Mandate Palestine, like Yiṣḥaq Shami and Yehuda Burla. In the case of Jewish writers of…